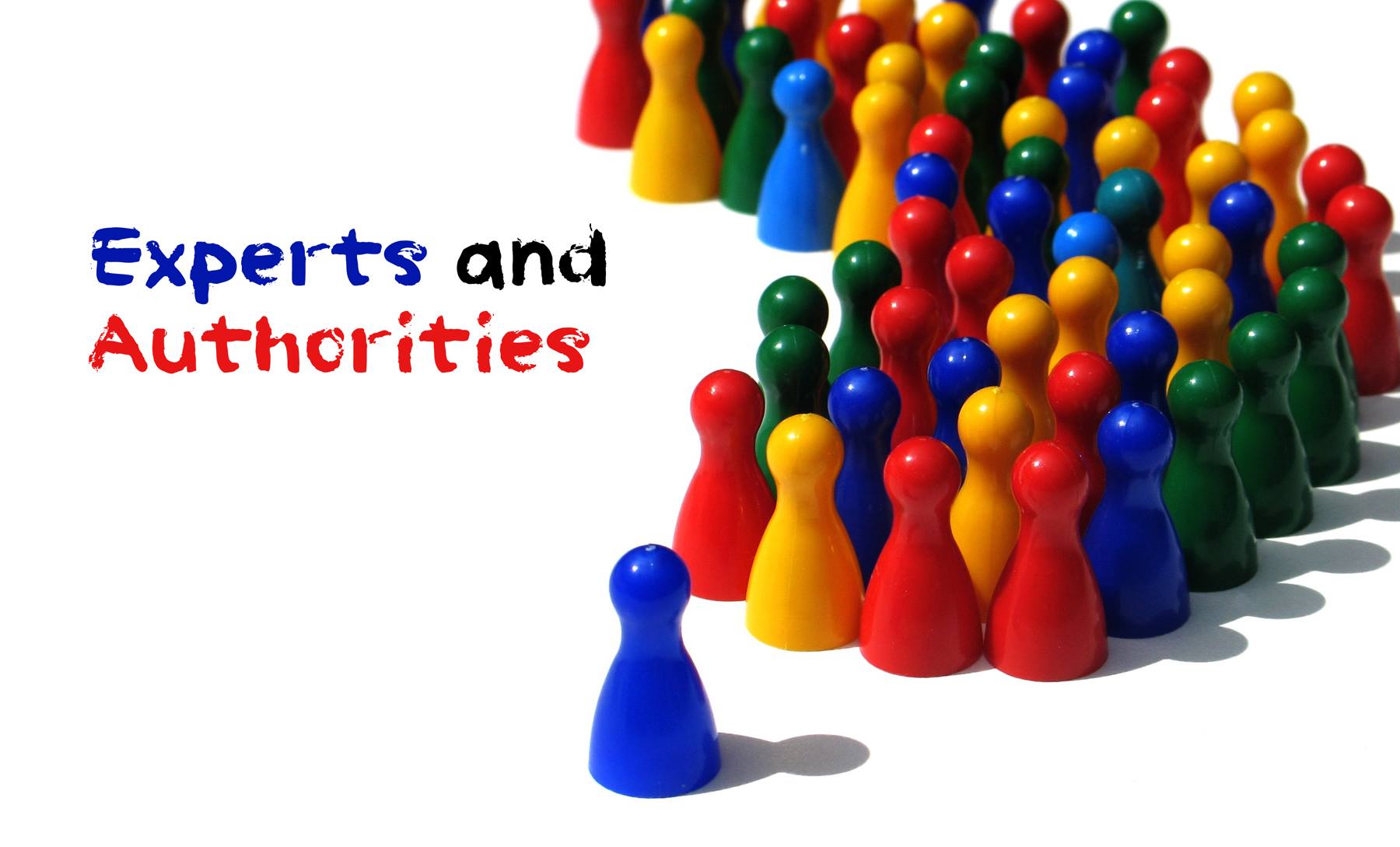 Arguments from authority carry little weight – authorities have made mistakes in the past. They will do so again in the future. Perhaps a better way to say it is that in science there are no authorities; at most, there are experts.”Carl Sagan, The Demon-Haunted World: Science as a Candle in the Dark.

In light of recent discussions I have found myself pondering the above bit of wisdom from Mr. Sagan. I wonder how many people would agree with the statement if we altered the quote by substituting the word art for science. I for one have encountered far more authorities than experts in my journey through the art world and I truly believe that it is one of the reasons that art education has become stunted in past decades. But what is the difference between an authority and an expert?

Let’s look at how the terms are defined: An expert can be defined simply as a person who has a comprehensive knowledge of, or skill in, a particular area. However looking to the etymology of the word we find an emphasis on ‘experience’: Late 14c., “having had experience; skillful,” from Old French expert, espert “experienced, practiced, skilled” and directly from Latin expertus (contracted from *experitus), “tried, proved, known by experience.” In 1825 the word reappeared in the legal sense, “person who, by virtue of special acquired knowledge or experience on a subject, presumably not within the knowledge of men generally, may testify in a court of justice to matters of opinion thereon, as distinguished from ordinary witnesses, who can in general testify only to facts.”

The term authority has several meanings that range from “an expert on a subject” to “the power to determine, adjudicate, or otherwise settle issues or disputes; jurisdiction; the right to control, command, or determine.” It is also specified that in order to establish that someone is in authority on something requires agreement on position.” When we look to the entomology of authority we find: Early 13c., autorite “book or quotation that settles an argument,” from Old French auctorité “authority, prestige, right, permission, dignity, gravity; invention, advice, opinion, influence, command,” from auctor “master, leader, author.” Usually spelled with a -c- in English till 16c., when it was dropped in imitation of the French. Meaning “power to enforce obedience” is from late 14c.; meaning “people in authority” is from 1610s.

Now while the term ‘expert’ does make an appearance in the above set of definitions for authority, there is not much emphasis on experience but rather an emphasis on power and position. If we look to our modern society we can see a somewhat confusing application of this term (somewhat akin to ‘theory’ in common use versus a scientific context) in that someone can be granted or bestowed a position of ‘authority’ while an expert must earn the distinction through experience.

We need only to look to our less-than-stellar politicians for evidence of this.

The issue that arises with the role of authority figures in regards to a search for knowledge is that we have a tendency to accept claims and assertions from those holding a position of authority–regardless of the consideration of evidence or their level of experience. Over the years I have seen many teachers wield authoritative nonsense like a scepter in the classroom (and some still do). Positions that should be held by knowledgeable experts were instead populated by egotistical charlatans that were above showing evidence for their claims, above the need to demonstrate petty skill or competency, and vehemently protected their dogma from the scrutiny of peer-review.

I hope that in the New Year I find a little less of dogma from authority and a little more expertise from hard work, research, and experimentation. Hope you join me~~~:-)