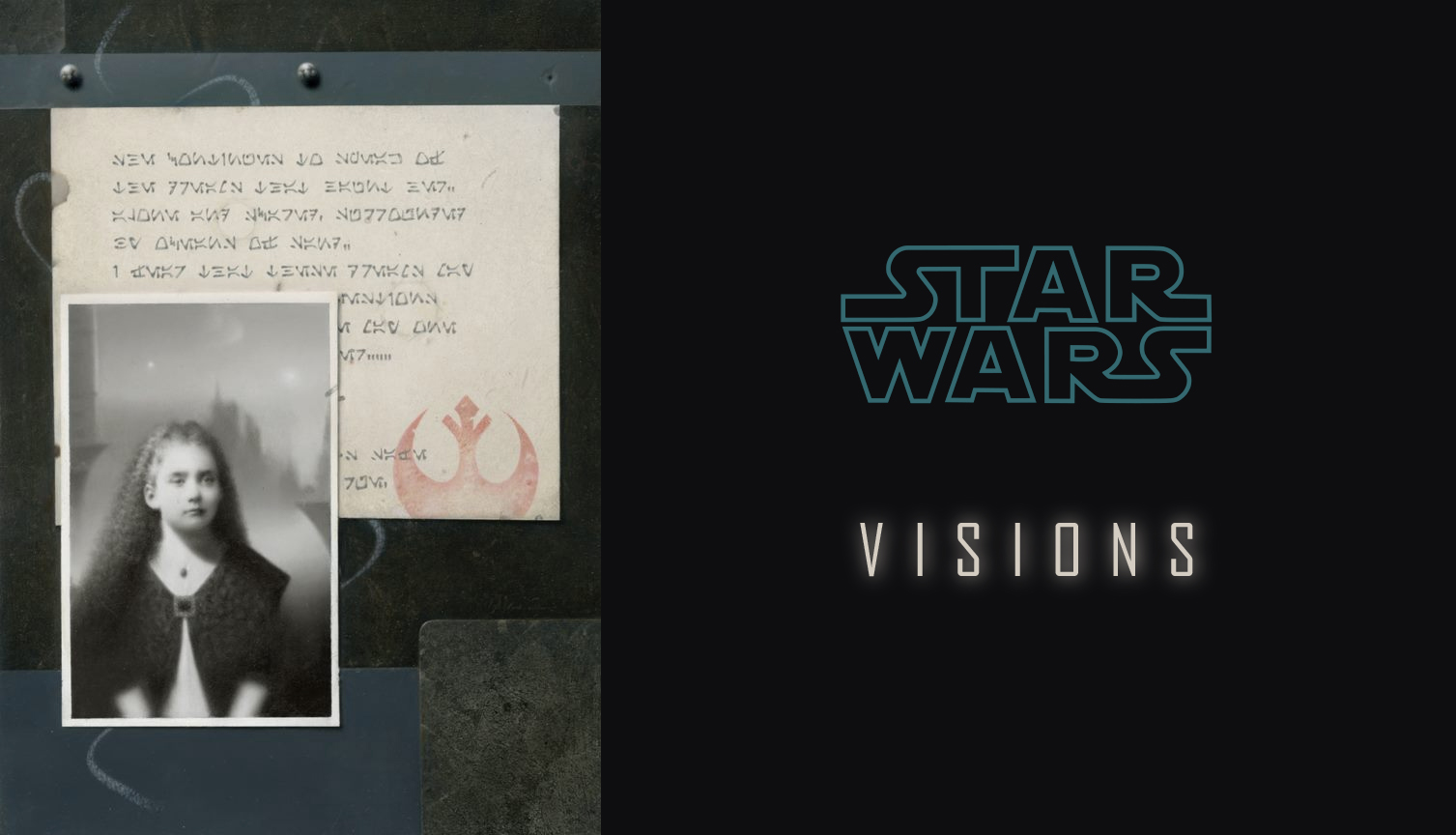 I have recently learned of an exhibit being put together to feature many of the works from the Star Wars Visions project in Japan later this year. While being able to participate in this project was just incredible I have not thought about it in some time or looked into how the works or publication are continuing to be received. As such I decided to look into it last night. What I came across first was the official listing of the book on the “Official Star Wars Wookiepeida” site. The site listing featured a nice, comprehensive description of the book itself, its intent, and the a listing of the contributing artists works. What I then saw blew my mind. A separate section on the page titled ‘Continuity” read as follows:

In 2013, the picture Young Leia by Anthony J. Waichulis, which mentions the princess’ dreams of being ‘surrounded by oceans of sand,’ was referenced in the fifth issue of the Official Star Wars Fact File remake series, thus elevating this particular image to unambiguous canonicity.”

This means that the story that I have contributed with my image is now viewed as part of the official “Star Wars history”. I cannot tell you how completely blown away I am by this.